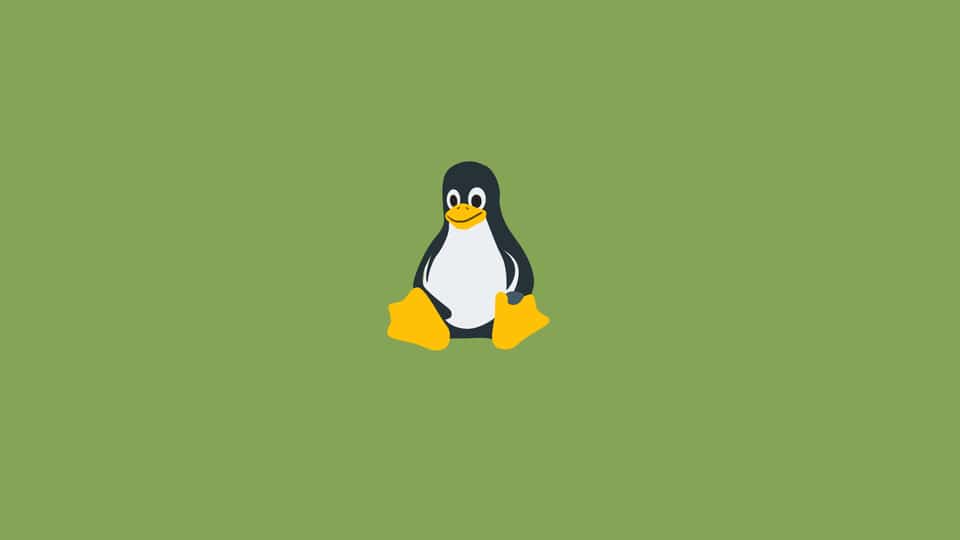 This post helps Understanding sed Command. sed command stands for stream editor and is used to search, find and replace, insert or delete a string. Generally, it is used to replace a particular pattern or text in a file. In short, we can edit files even without opening it using sed command.

In the above example, sed command replaces the word “place” with “city” in the file “newfile.txt”.

Here “place” is the search pattern, “city” is the replacement string and ‘/’ is the delimiter. By default, sed command replaces only the first occurrence of the pattern in each line

Replace nth occurrence of a pattern:

Replace all the occurrence of a pattern:

If you want to replace all the occurrences of a pattern in a line:

If you want to replace all the patterns from the 3rd occurrence to all the subsequent occurrences in a line:

Replace the string on a specific line:

To replace the string ‘place’ only on line 3 with ‘city’:

Duplicate the line which has the search pattern:

To duplicate all the lines which have the search pattern use the /p flag:

Print only the replaced lines:

Use -n option along with /p flag to suppress the duplicate lines and print only the replaced lines.

Replace string on a range of lines:

The string will be replaced from 3rd to the last line.

Delete lines from a file:

To delete nth line from newfile.txt

To delete the last line.

To delete a range of lines from p to t

To delete the lines which have the specified pattern.

Your suggestions and feedbacks will encourage us and help to improve further, please feel free to write your comments. For more details on our services, please drop us an E-mail at info@grepitout.com 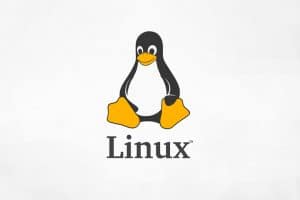 How to list connections on the server with netstat command 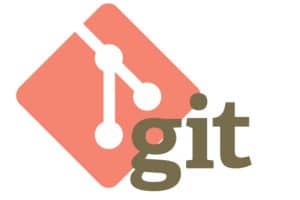 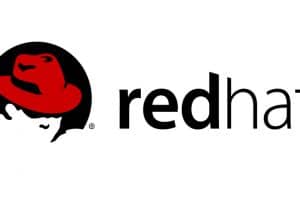 How to roll back an update in CentOS or RedHat 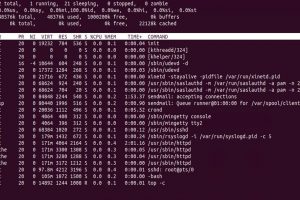 How to install ifconfig on CentOS 7 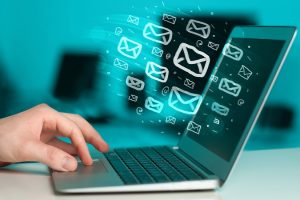