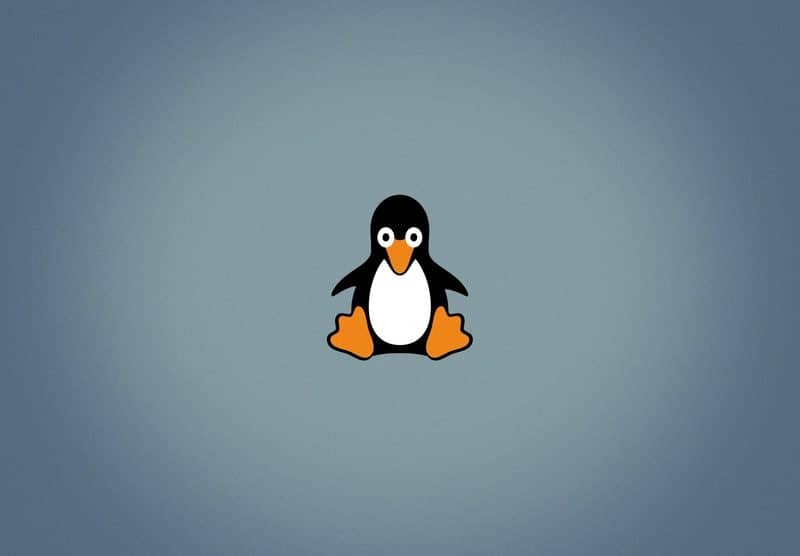 According to Linus Torvalds

“The numbering change is not indicative of anything special. If you want to have an official reason, it’s that I ran out of fingers and toes to count on, so 4.21 became 5.0”

Support for AMD FreeSync is undoubtedly the most excellent feature of AMDGPU. The Linux 5.0 kernel can now provide work support for FreeSync/VESA Adaptive-Sync connections over DisplayPort! This was one of the few missing features of the open-source AMD Linux driver.

Here are the other major changes:

The source code for Linux 5.0 can be downloaded from here. Ubuntu is planning to include this kernel on their upcoming release Ubuntu 19.04. If you can’t wait until then you can check how to install Linux 5.0 Kernel on Ubuntu here. But, upgrading to a mainline Linux kernel is generally not a good idea if you are an average desktop user and you don’t have any strong reason for the update. If you have doubts on it, it’s better not to mess up. 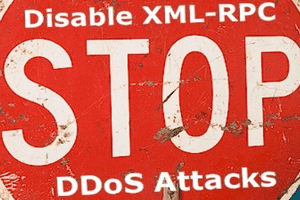 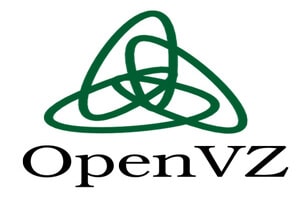 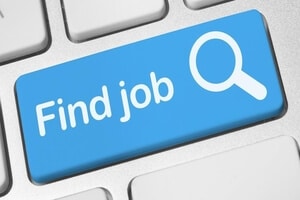 How to fix WordPress Genericons Vulnerability