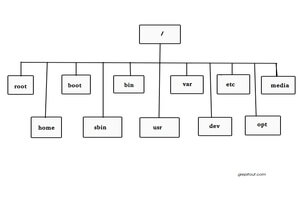 History of Linux: In 1990, Linus Torvalds, a graduated student from University of Helsinky designed a UNIX like Kernel on 386 Intel machine and gave this to Open Source Foundation (OSF). This post explains Linux File System Hierarchy.

Free software along with the source code and documentation.

Capable of running multiple applications and processes at the same time.

Allows multiple users to login and use the resources at the same time.

Linux can be installed on all hardware architecture.

Same Operating System can be used on a desktop and a super computer.

Large servers have been successfully being running without a single second of downtime.

In Linux and Unix, the file system is also known as Distributed File System (DFS). The data is stored in separate locations according to the importance. This directory is known as “root” directory. It is the top of the file system structure. All other directories are placed under it.

This is the default home directory of the root user. In Linux/Unix, the administrator is called as root.

It contains the home directories of all users. When any user logs in the current working directory by default is the users home directory.

It contains the Kernel, which is the core operating system. It also contains the files related for booting the OS such as the boot loader.

sbin stands for system binary. It contains essential system commands which can only be used by the super user ie., root.

bin stands for binary. It contains essential commands which are used by all users. Some example commands are ping, cat and chmod.

usr stands for Unix System Resources. It contains the programs and applications which are available for users.

var stands for variable. It contains variable information, such as logs and print queues.

dev stands for device. It contains information about all hardware devices.

etc stands for et cetera. It contains all configuration files.

It is the default mount point for removable storage media such as cdrom/dvd and pen drives etc. 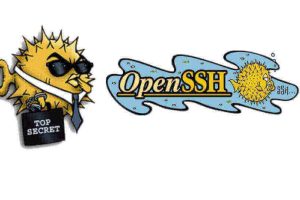 Unable to negotiate with 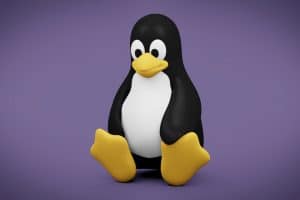 What is Sticky Bit in Linux? 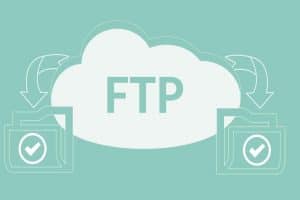 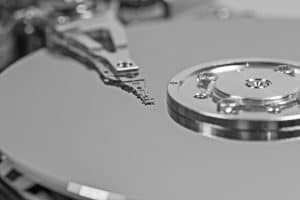 How to restore and backup MBR in Linux 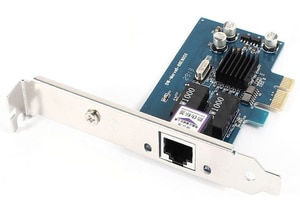 How to add additional drive to CentOS server
Comment