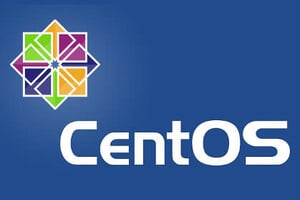 SPRI (System Priority) is a utility designed to queue different processes with different priority levels based on 3 class levels of importance (high, med, low). This post will help you to install SPRI on CentOS or cPanel server.

To install SPRI, execute the following commands (as root):

To check it, Please run the following command:

SPRI has very straight forward usage and configuration. First, you should edit the preset of class rules provided with SPRI. The files are located at:

The priority associated with each level is defined in the conf.spri file. Once all options are to your satisfaction you should run spri to test it.

The average load level of a server can be substantially decreased by using spri, by as much as 5-20%, of course, results may vary. 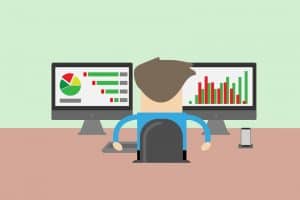 Enable DKIM and SPF for all accounts in cPanel 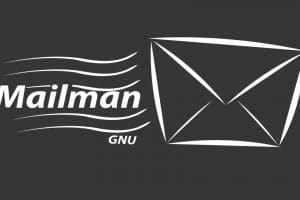 Maiman not starting in cPanel server 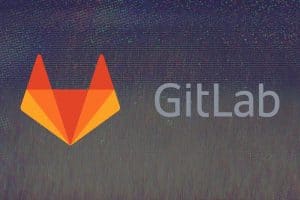 Install GitLab on CentOS 7 and Derivatives 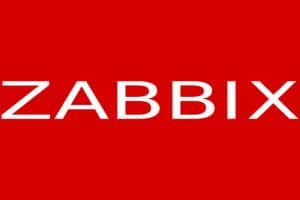 Install Zabbix on CentOS 8 and Derivatives 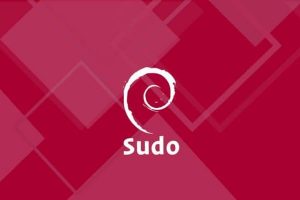