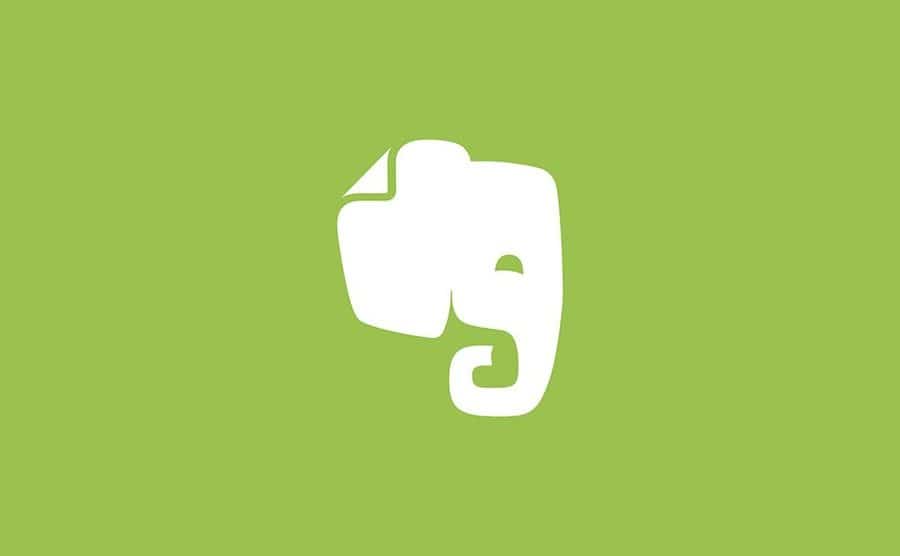 Here I am explaining about 7 best Evernote clients and alternatives for Ubuntu. Evernote is a widely used online note-taking service that allows you to create and organize notes.

As Evernote is not providing an official app for Linux users, you can install the unofficial open source Evernote clients on your Ubuntu machine. The unofficial clients include most of the functionality of official Evernote desktop client.Please have look on the best Evernote Clients for Ubuntu. 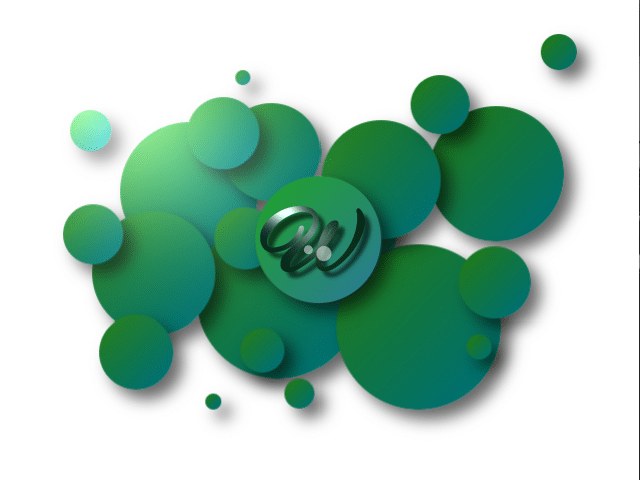 Whatever is an unofficial Evernote desktop client for Linux. It is lightweight and built with Electron. For complete installation instructions, click on the button below:

Install Whatever on Ubuntu 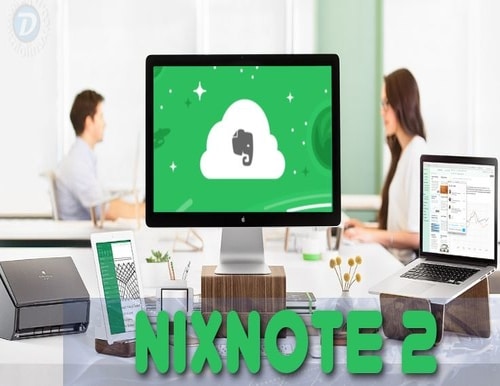 Nixnote is also an unofficial Evernote client for Ubuntu. You can install it directly by downloading the deb file or by adding PPA.NixNote currently available on Linux and Windows. 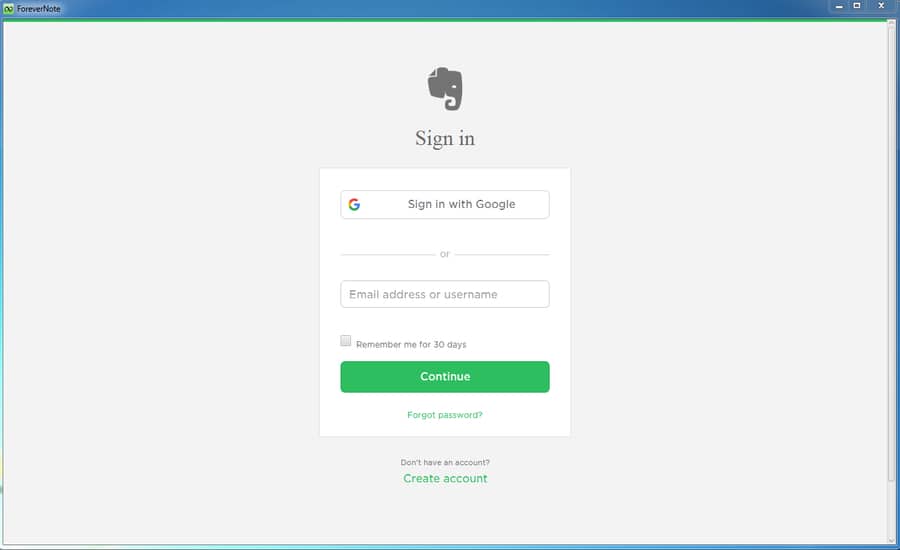 As you all know, Evernote official app is not available for Ubuntu. Hence, you can install unofficial Evernote Client, Forevernote. It is created with JavaFX.

Tusk is built using Electron and adds some useful features like app menus, keyboard shortcuts and some cool light and dark vibrant themes.This is also an unofficial Evernote Client.

There are some best Evernote Alternatives too. They work as same as the Evernote does. You can check them below: 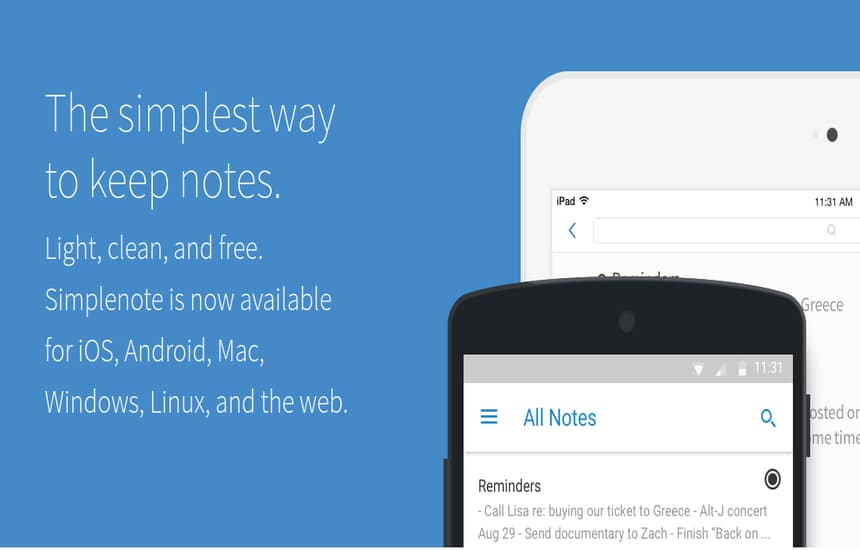 SimpleNote is an Evernote Alternative. It is lite and open source. Also the backups, syncing, sharing are completely free in it. It comes with some great features like History slider, Pinning and Tags. 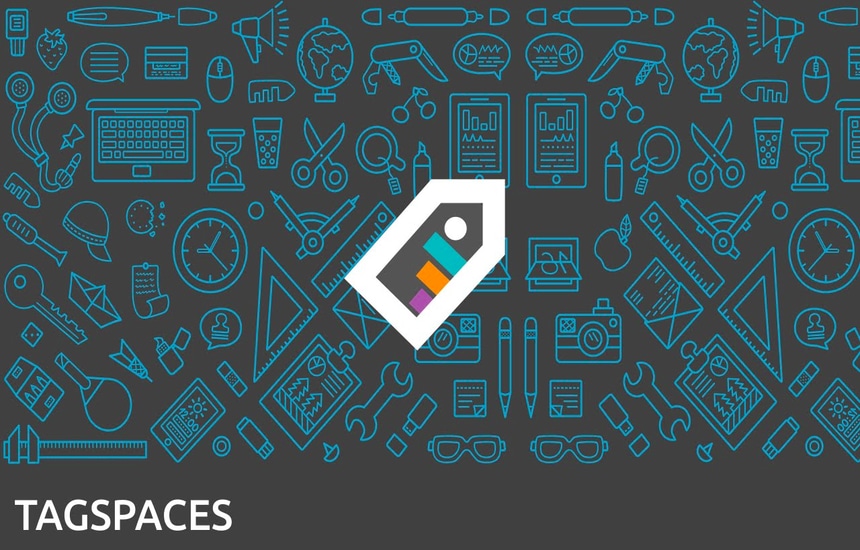 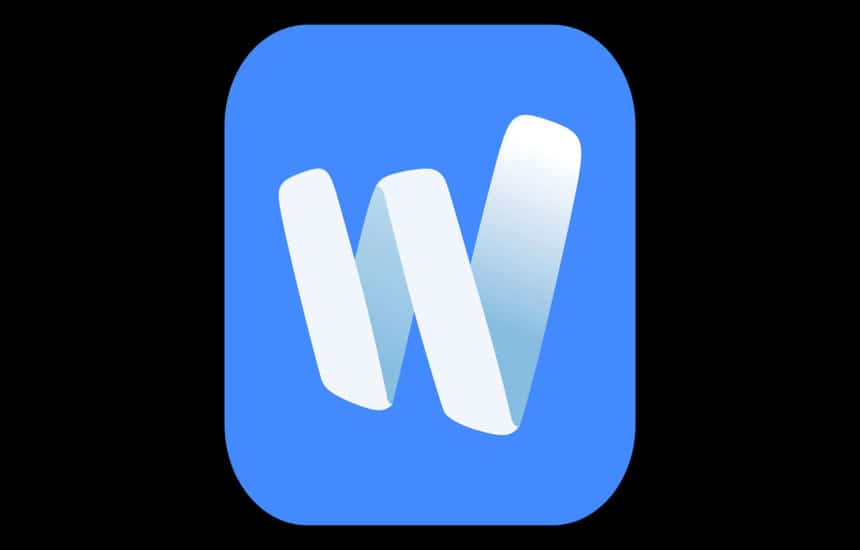 Wiznote is a multi-platform note application with support for creating interactive notes with embedded images and links. It is also an alternative of Evernote. 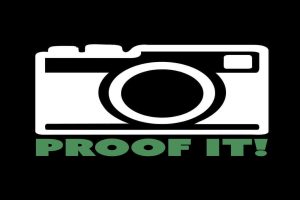 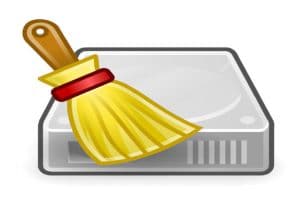 How to Install BleachBit on Ubuntu and Derivatives 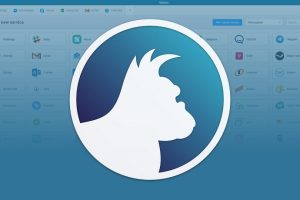 How to install Rambox on Ubuntu and Derivatives 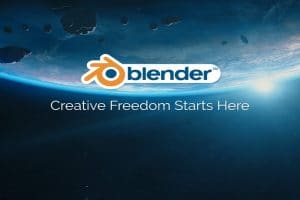 Install Blender in Ubuntu and its derivatives 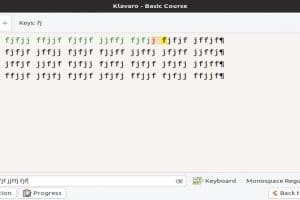 How to Install Klavaro Typing Tutor on Ubuntu 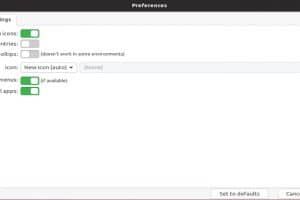 How to Install ClassicMenu Indicator on Ubuntu